A surrealistic potty poem by a 5 year-old 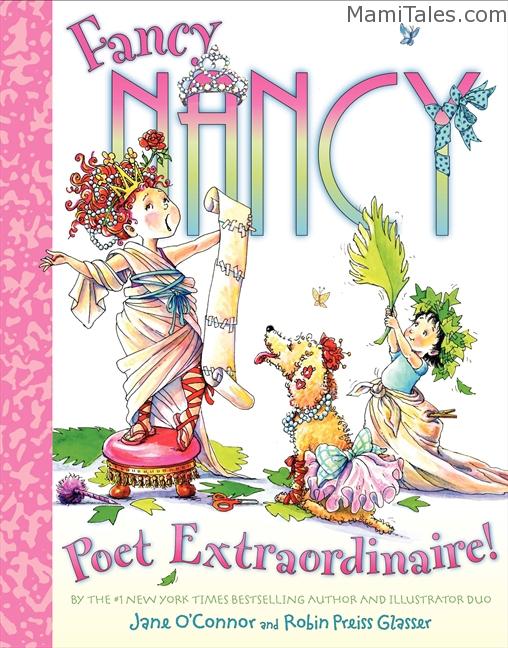 Little I has been into poetry lately, thanks to the Jane O’Connor’s “Fancy Nancy’s Poet Extraordinaire” book.

She has also been getting herself in trouble because of using potty talk at inappropriate times… meaning, anytime she’s not at the potty. She thinks it is hilarious, but hubby and I think she needs to learn what is acceptable and what isn’t. We are social beings, after all. In any case, I wanted to share what she did, as I think most “forbidden things” spark creation to find acceptable ways to communicate unacceptable topics. So here it is, a surrealistic Potty Poem by a 5 year-old (My girl is learning early…)

I once went out for dinner
for Thai lay pie food
not dye food — that’s silly.
I needed to go to the bathroom
but I saw the potty on the ceiling.

And when it was time to eat
my food was filthy
but that doesn’t matter.
That was me,
the person who spoiled dinner

My face was filthy
and I got hypnotized
by the bathroom.

I love some of the word games that she’s doing here. And I love some of the crazy images. This comes from the girl who described feeling dizzy as “feeling like a pancake being flipped in the air.”  I simply adore her.

Worked in film and TV for several years before having my two wonderful children. Now I try to bring that creative input into my home to raise my kids. Hope you enjoy following this journey!
View all posts by Erika →
Tagged  Book reviews, Inspiration for Kids.
Bookmark the permalink.