Polish Paczki and the legend of the Dragon of Krakow 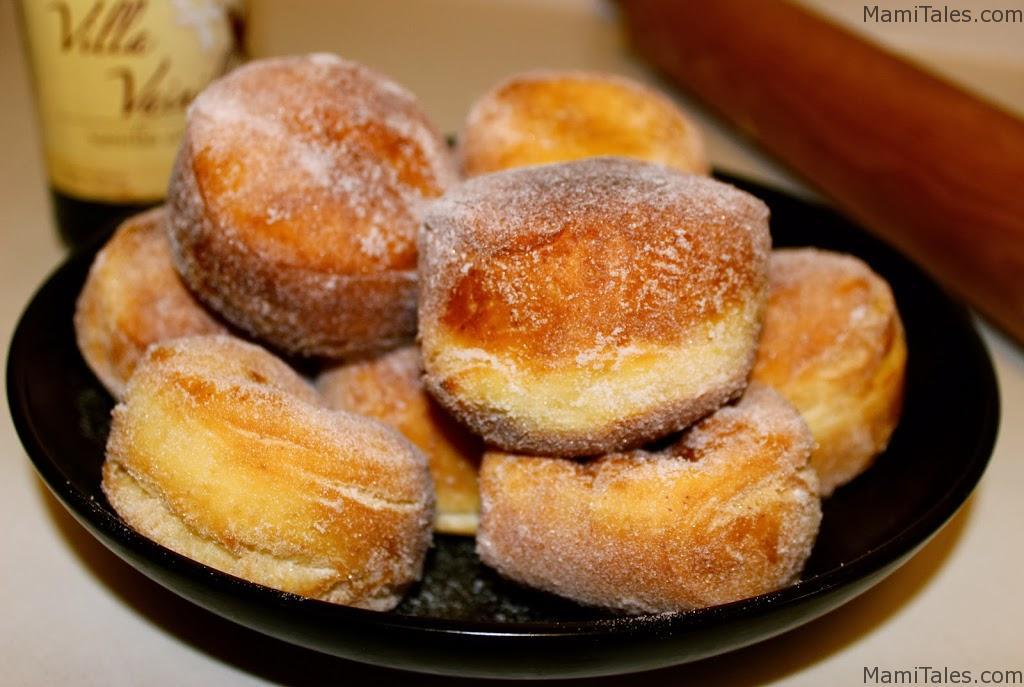 This week, because of Fat Tuesday, a friend was asking about where to buy Polish Paczki in town. I looked around and found a bakery, but then I also found a recipe online. It seemed pretty easy to make, so I decided to use it for my cooking around the world class with little Miss I. Here is a photo of our result and the recipe too, followed by a Polish folk story of the Dragon of Wawel. Enjoy! 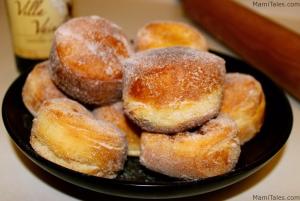 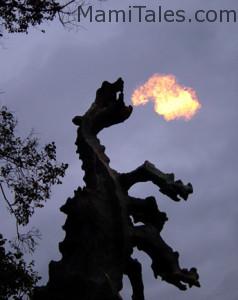 The Legend of the Wawel Dragon

(taken from the University of Buffalo’s site)

In a cave at the bottom of Wawel Hill there once lived a terrible fire-belching dragon. This dragon roamed around the countryside and did whatever he wanted to. He ate sheep and cattle and scared the farmers so much that they didn’t let their animals graze in the field near the Vistula River. Many brave knights had tried to kill the monster, but before they could get close enough to him, he blew fire on them and they were burned to death.

The king wanted this dragon destroyed. He invited knights and noblemen to come and slay the dragon, promising that whichever one killed the dragon could marry his beautiful daughter and become king when he died. Many tried to slay the dragon so that they could marry the princess, but the dragon killed them. The people became even more frightened; they were afraid to leave their homes and the country became poorer.

One day, a young, handsome but poor shoemaker’s apprentice named Krak asked the king if he could try to slay the dragon. The king said he could try, but noted that he had no armor, no horse and no sword.

The apprentice had only his shoemaker tools and a plan. He didn’t need armor, a horse, or a sword.

Krak bought a dead sheep from the butcher and some sulfur (a powder that is used in making matches) from a miner. Then he cut the sheep open with his sharp shoemaker’s knife, stuffed it with the powdered sulfur and then sewed the sheep up with the shoemaker’s thread. He put the sheep by the dragon’s cave and waited behind a rock for the dragon to come out.

After a while, the greedy dragon came out from his cave. He saw the dead animal and greedily ate it. The sulfur caught fire, like a match, and the dragon felt his stomach burning. He ran to the river to quench the fire in his stomach, but drank so much water that he filled up like a balloon. He kneeled down and was very sick. Krak came out from behind the rock, and began to throw stones at the dragon. The monster tried to blow fire at him but because of all the water he drank, all that came out from his mouth was steam. The dragon kept trying to breathe fire, but because he was so swollen, he exploded and died. At last the people were free of him.

Krak and the princess married. After her father, the King, died, Krak became King, as promised. He built a castle on top of Wawel Hill and for hundreds of years it was where the Kings of Poland lived. Around the hill, the people built a city which they named Krakow, after their new king.