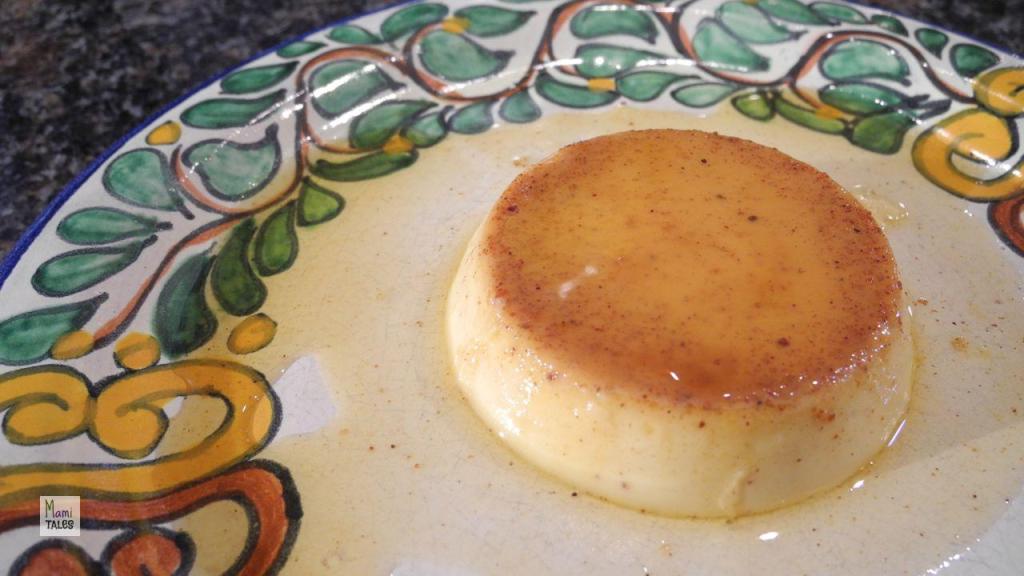 Last year I developed a few dessert recipes for Rompope Coronado, a Mexican brand of rummy eggnog you can get year round — it is what some would call the Mexican Baileys. Here’s the recipe for Cream Cheese and Rompope flan, one of the desserts I’ve done several times now, for parties, potlucks and such, with a video on how to make it at the end. Hope you enjoy it! (Click here for the recipe in Spanish)

Worked in film and TV for several years before having my two wonderful children. Now I try to bring that creative input into my home to raise my kids. Hope you enjoy following this journey!
View all posts by Erika →
Tagged  Desserts, Mexican cooking.
Bookmark the permalink.