What lays behind our baby books… 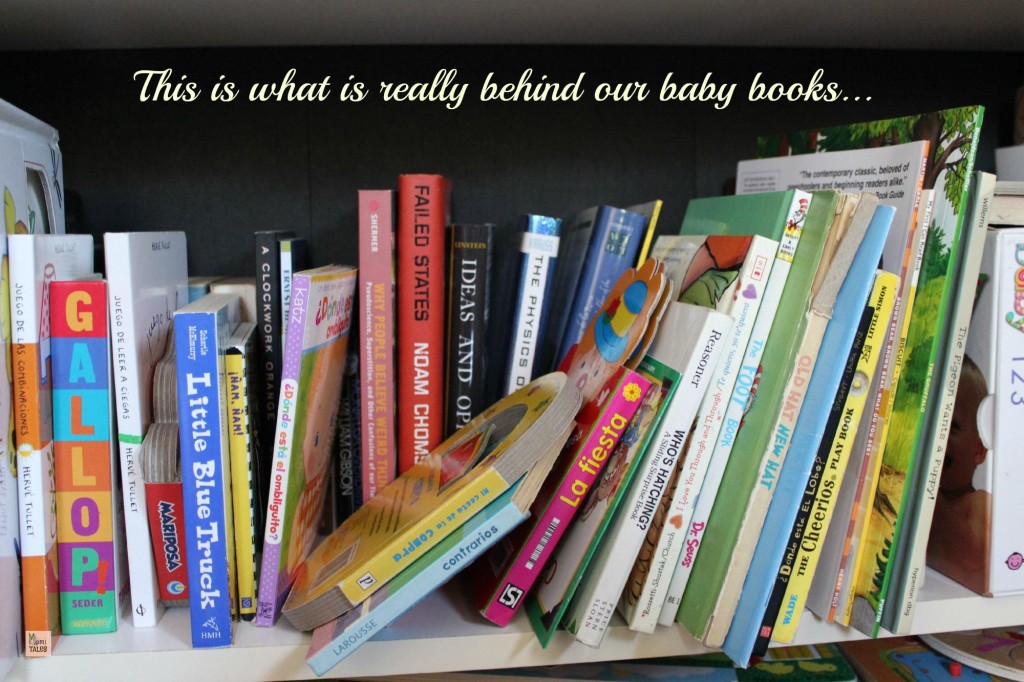 This post might be just funny to me, but the other day, as Tiny A was playing with his books and pulling them out of his bookcase, I just realized the titles that were hidden behind our baby books: Noam Chomski’s “Failed States”, “A clockwork orange”, Einstein’s Physics, and a whole bunch of Frank Herbert and other sci-fi novels… It just made me laugh and decided I had to share.

The truth is that book case used to be my husband’s, and as we were making room for the new member of the family, we just realized we have way too many books and not enough places to put them. Hence the doubling-up of space. Now that our little one is very mobile and interested in everything and anything around him, I think it is time to rearrange the house once more and give him the space he deserves for his own baby books… 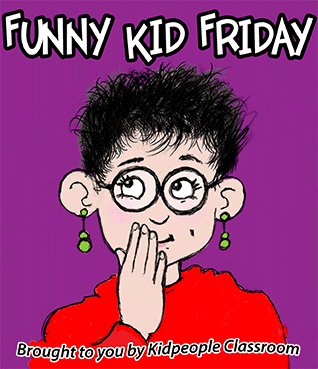 Worked in film and TV for several years before having my two wonderful children. Now I try to bring that creative input into my home to raise my kids. Hope you enjoy following this journey!
View all posts by Erika →
Tagged  Funny.
Bookmark the permalink.