How to Stream in Other Languages on Netflix 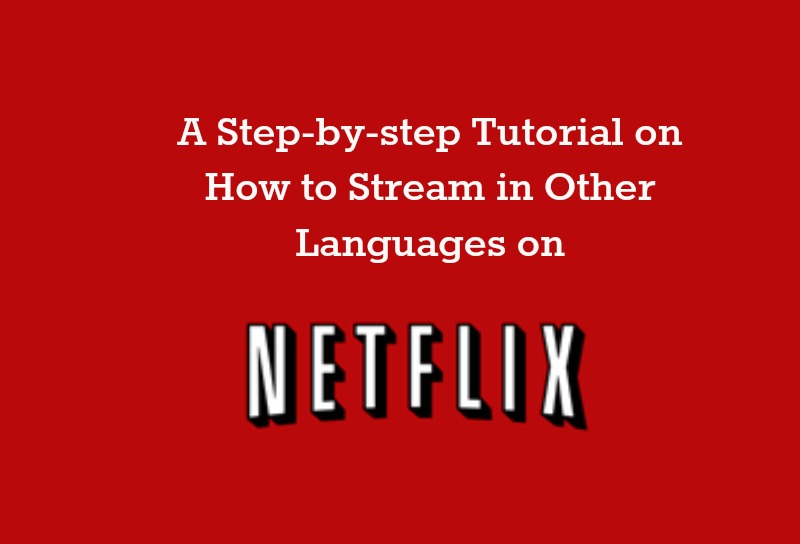 The Importance of Playing Shows in Other Languages on Netflix

A few months ago, I became aware that you could play shows on Netflix in other languages. I discovered this as I love watching international movies and series with subtitles. One day I realized there was an option for the audio too… so I gave it a shot. It happened while playing preschool shows for my younger child, as I’m always looking for entertainment options in Spanish for him.

When my daughter was younger I realized that my dialogue in Spanish was more like a monologue: I’d speak in Spanish, she’d answer back in English. As she was a daycare kid, she developed her English vocabulary at a lighting speed. However, her Spanish was definitely not comparable. I’ve never spoken to either of my children in English, but as we live in the US, their command of the language and vocabulary building in Spanish is definitely far behind their English. With my daughter I realized that part of the problem is that she was not hearing people communicating in Spanish.

I started playing my daughter’s favorite movies using the Spanish track. When she was younger we didn’t have another option.  Even though she was not very thrilled about hearing her movies in Spanish, it was very important to me. Through doing that, regular Skype sessions with Grandma, visits to Mexico and lately the fact that we’ve been working together on Masha and the Bear, has Spanish, and her command of the language, is very good. For this reason, I’m thrilled that now there are considerably more options to see entertainment for children in other languages.

Masha and the Bear

About two years ago, my daughter and I started working together in a show dubbed to Spanish. Through a lot of work and patience, she got the lead role for a show I had been adapting and directing in Spanish, the original Russian show “Masha and the Bear.” Last year the show got purchased for Netflix US, but the second season, where she worked in, just got recently released.

So, to be able to hear the Spanish version on what we did, here are the steps:

Open Netflix Kids, and chose the show you want to watch. 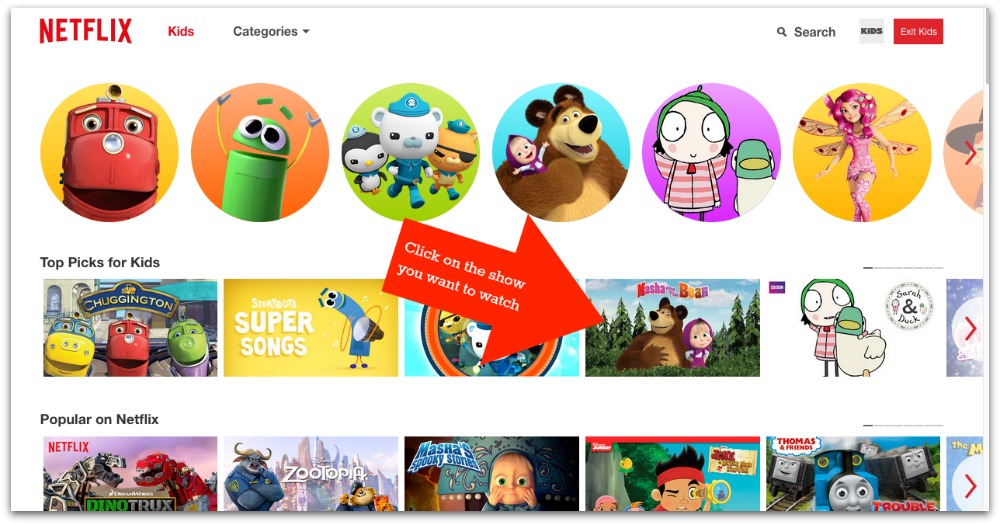 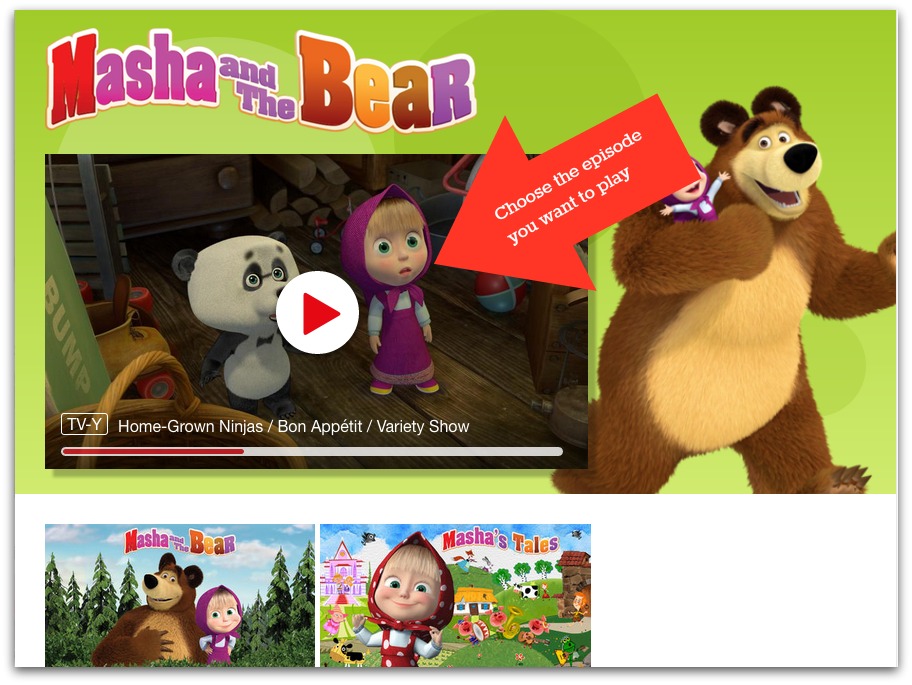 While waiting for the show to load, click on the lower-right of your screen, on the icon with the “subtitles.” 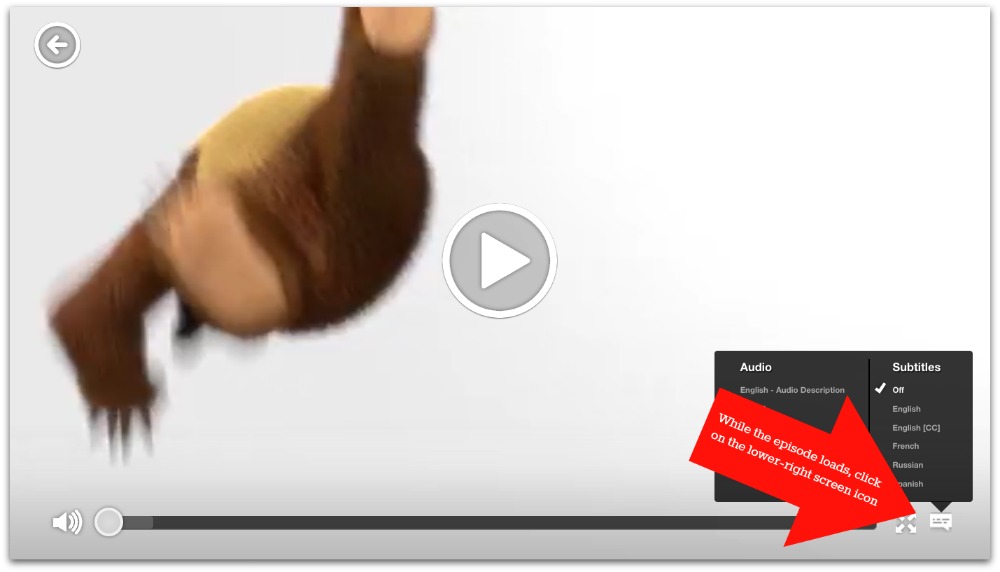 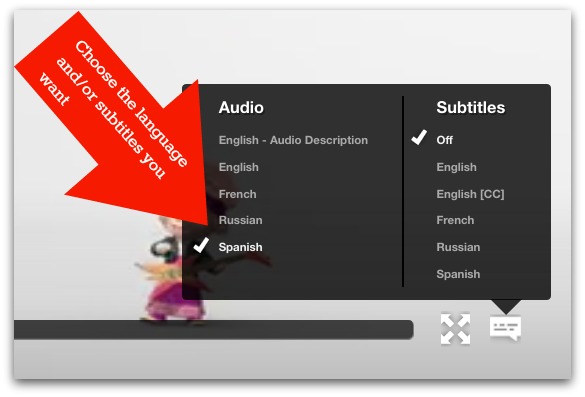 And you’re set! I’ve also noticed that if you chose Spanish (or whichever language you want) enough times, your computer (or Netflix?) remembers your preferences.

Other Shows in Spanish

While playing preschool shows for my younger son, I noticed most of Netflix’s original shows for children do have versions in Spanish. I’m listing here a few I found. I’m adding a star to the ones we’ve watch and love.

If you know of any other shows that play in Spanish on Netflix and would like to recommend them, please add them to the comment section!