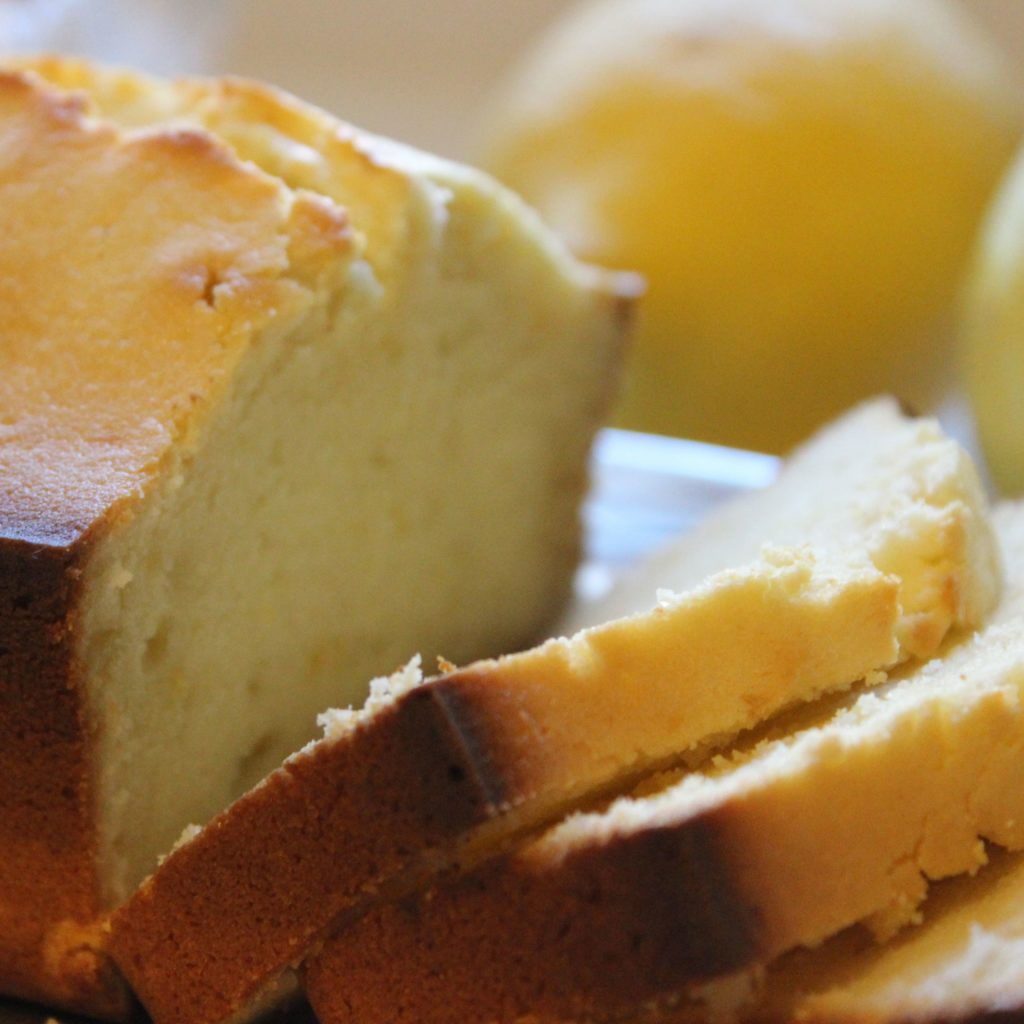 This week we’re back in France, traveling through children’s literature and cooking. When I was preparing my “cooking class” last weekend, I decided I wanted to read to the girls one of my favorite fairytale books from when I was growing up: Fairytales from around the world, illustrated by Adrienne Segur. My grandmother used to have 4 large books with different stories: From the Nutcracker to the Arabian Nights. They were all illustrated by the same woman, with a hauntingly beautiful style. When I had children of my own I asked my Grandma if those books were still around, but I was heartbroken to hear my cousin had taken them all. So I went to the internet, on a hunting expedition and came out with The Golden Book of Fairy Tales. 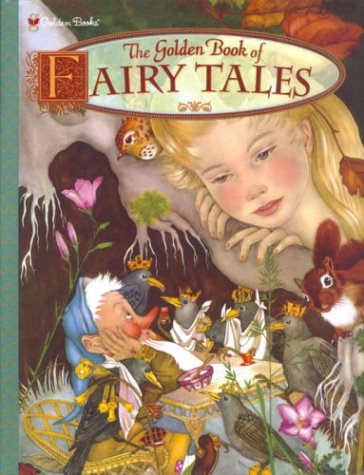 One of my favorite stories, although when I read it the story was in Spanish, was the tale of Donkey-Skin. Doing some further research I found out the original story was written by Charles Perrault, and it was set in France. With that information, and the fact that the heroin in the story bakes a cake as a very important part of it, I decided on the recipe right then and there: French Lemon Cake.

About Donkey-Skin; It is a story about a girl whose father goes crazy with grief upon the death of his wife (and the girl’s mother). He then decides that the only woman he would marry again would be his own daughter. The conflict just escalates from there, until the princess has to flee the castle dressed as a pauper, and live disguised covered by a filthy donkey skin. The images this story brought to my minds eye as a girl have stayed with me to this day. 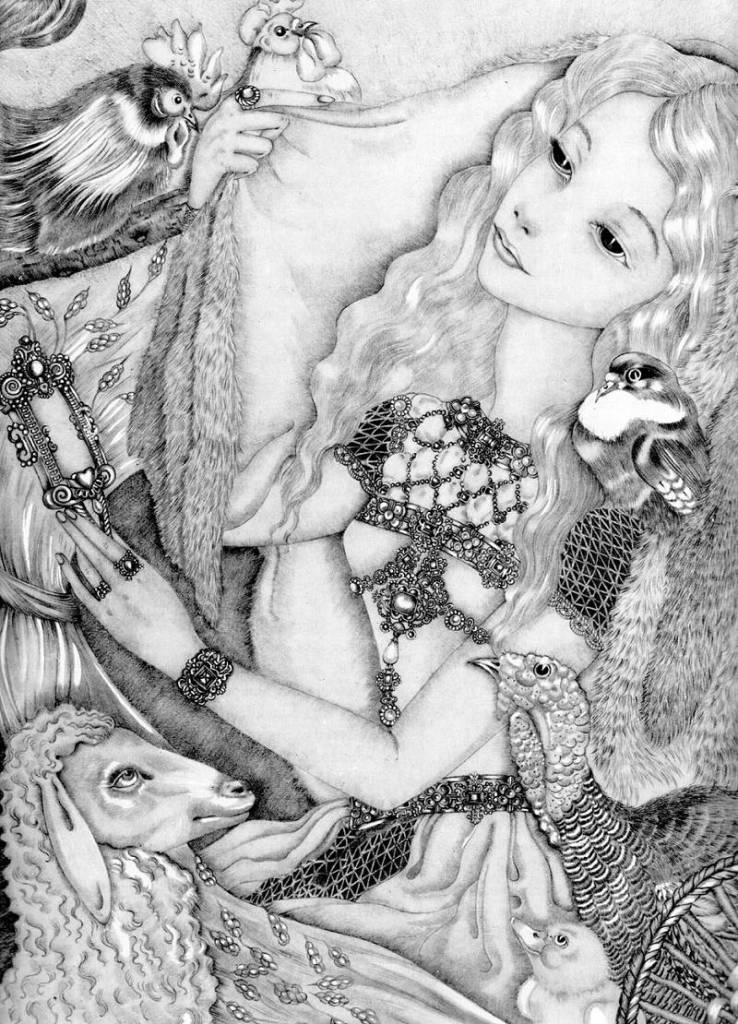 The rest of the stories in the book are very close to the original fairy tales, and in The Golden Book of Fairy Tales you can find Little Red Riding Hood, Cinderella, The Tinder Box, Thumbelina, Beauty and the Beast, among others.

As for the French Lemon Cake, we have a lemon tree in our back yard, so it was a great recipe to find. I adapted it from Patricia Wells’ Bistro Cooking recipe book, which has some absolutely amazing recipes, both for cakes, tarts and savory cooking. Now that I remember, my husband gave me that cookbook as my graduation present for my MFA at AFI… We’ve definitely used it for many years now! 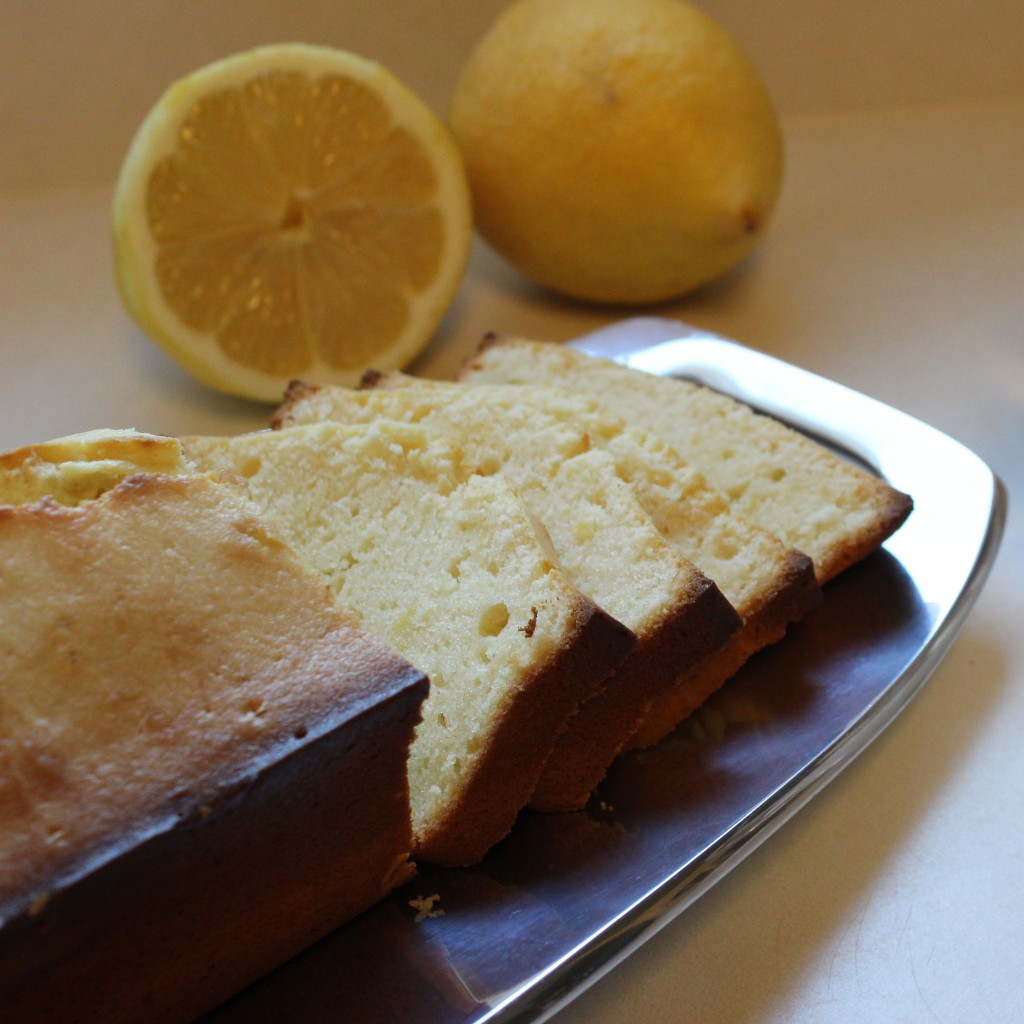