Wicka: a teen romance novel set in the world of witchcraft 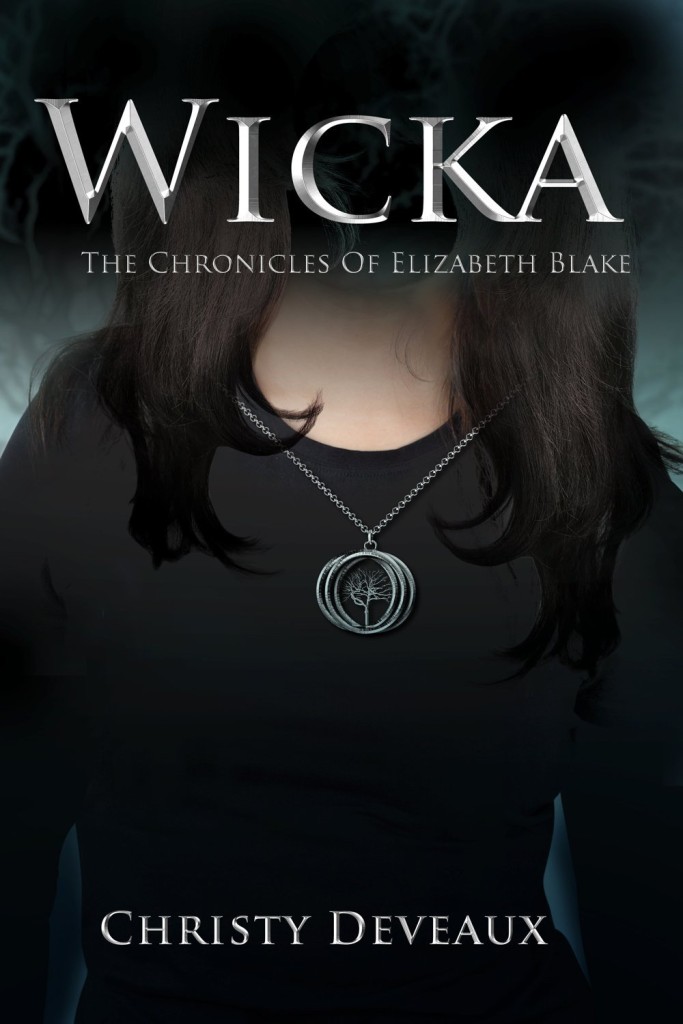 Elizabeth Blake is 17. She is going through all the anxiety and adolescent pains of growing up. She’s never really felt that she belongs; and in a sort of outside, detached way, she sails through life — until her best friend’s mom (and a mother figure to her) suddenly dies of cancer. This loss propels her to leave home and not deal with her feelings, ending up at a school in France to study her last year of High School. It is here that she meets William, an English boy that sweeps her off her feet in more ways than just one… and opens up her world to a waterfall of possibilities. It turns out Elizabeth is a witch, and she doesn’t know it. And her fate and her family’s too are attached a devastating prophecy: it is said that someone from her clan is to bring down the ruling Elders of the Wiccan cult.

Wicka’s idea sounds exciting and full of promise, but unfortunately for me the book didn’t deliver as I expected. It is a quick and easy read, and I sailed through it in a couple of days, but the situations and the feelings Elizabeth has felt a little repetitive and sometimes cloying too. Granted, I’m not the target audience of this book, and if I had read it when I was 15 I’d have probably loved it. The story is more about William and Elizabeth’s endless love than about the magic and witchcraft the story is set in. It’s a book about the first love and how intensely you feel about that relationship, not so much about the adventure and stakes that she encounters because of her family’s history and the prophecy that haunts her. It is a bit as if you took Harry Potter’s Hermione Granger and made her the heroine of the story, but she was more concerned with whether Ron was in love with her or not than to learn magic or save herself. I do hope the author would do a rewrite of this book to tighten the story and the characters, and layer them out a little more. It is a fabulous idea and would make for a pretty solid series. As it is now, I’d recommend it to young teen girls, specially if they are fans of the Vampire Diary series or Charmed. As for the boys, I’m afraid they would read two pages and close it.

Note: I received a copy of this book from Mother Daughter Book Reviews in exchange for my honest opinion.

Worked in film and TV for several years before having my two wonderful children. Now I try to bring that creative input into my home to raise my kids. Hope you enjoy following this journey!
View all posts by Erika →
Tagged  Book reviews.
Bookmark the permalink.